2012 FF: This review isn’t so old that my thoughts on it have dramatically changed so this is still pretty much my thinking on one of my favorite, gloriously ridiculous action movies.

“The Expendables” is the kind of all-out, over the top action movie they just don’t make anymore, which is probably a good thing because the human brain can only take a movie that provides the equivalent to getting three consecutive adrenaline shots so many times. Yep kids. If you’ve seen more than four 1980s action movies there’s little chance you won’t be bouncing in your seat in amazement that a movie this awesome actually got made, let alone starring most of the biggest action stars from the past, present and future.

The film is directed and co-written by Sylvester Stallone, a man who knows a thing or two about action movies and is considered one of the 1980s ‘Big Three’ action stars with Bruce Willis and Arnold Schwarzenegger, both of whom have a small, but very fun cameo.

After the success of 2006’s “Rocky Balboa” and 2008’s “Rambo,” Stallone proved he still knows how to connect with audiences and deliver what they want in their action heroes. ‘Expendables’ is no different and is packed with not only epic explosions, but characters you care about more than just the good guys holding guns fighting an evil army.

The group is hired to take down a Latin American dictator only to learn the true power is an ex-CIA agent (Eric Roberts, “The Dark Knight”) backed by a team of thugs including former WWE superstar “Stone Cold” Steve Austin.

Does an Austin/Couture brawl sound intriguing? Stallone thinks so too and delivers that and some other fun brawls including a big man/little man fight more fun that it should be with Li against Lundgren.

I’m convinced no one can play the slime ball villain better than Roberts.

“The Expendables” is a man’s man action movie without any fancy wire work, poorly designed comic book costumes, wisecracking teenagers, an over reliance on CGI and most importantly no 3D that’s all too prevalent in today’s action flicks. It’s packed with explosions, highway car chases, shoot-outs and seriously jaw-dropping fight scenes. It’s nice to see that there’s still some creative ways Stallone can figure out to have his heroes kill bad guys.

The film also has a surprising amount of winking humor of its action absurdity making for the perfect conclusion to the summer blockbuster season as the year’s unequaled action movie.

The only thing “The Expendables” doesn’t deliver is cameos by Chuck Norris, Jackie Chan and the aforementioned stars, but then there’s always “The Expendables 2.” [2012 FF: Well, 2 out of 5 isn’t bad…] And there really needs to be a sequel for this as there’s too much potential for an action franchise with this cast that’s anything but expendable. 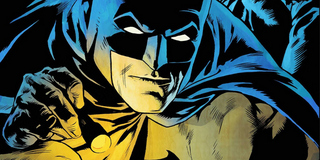 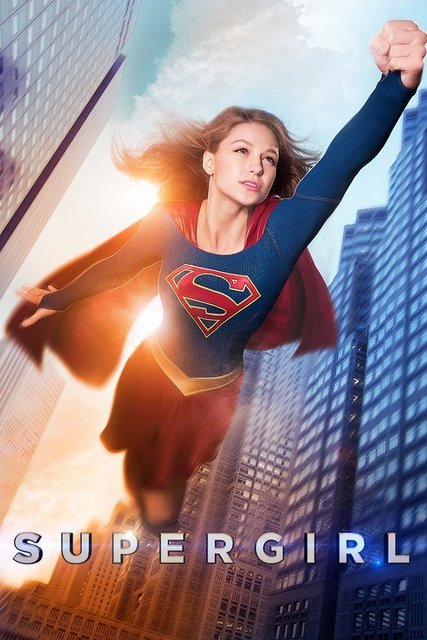 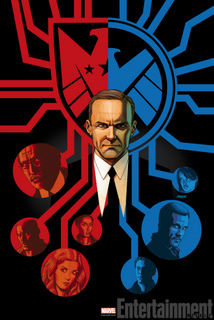